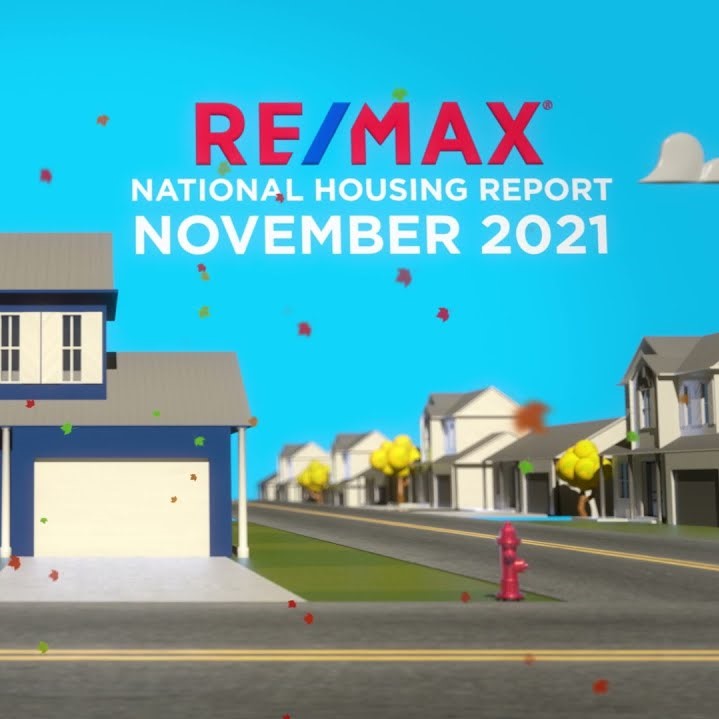 The historically strong housing market continued to surge forward in November, as buyers gobbled up available homes seemingly as soon as they hit the market. Buyers finally saw some welcome relief on prices, with November’s Median Sales Price dropping 2.9% to $330,000 – the largest monthly decline since the pandemic began. And home sales declined only 4.9% from October, far less than the normal seasonal decrease of 12.0% this time of year. Adding to the complex conditions, the number of homes for sale fell to a new low in the 14-year history of the report, declining 17.7% from October.

Overall, November generally followed seasonal trends while at the same time setting records for the month of November in almost every category, such as the fewest average number of days homes were listed before selling. While November’s average of 29 days was two more than October’s, it was only the sixth month in report history with an average below 30. All six months have occurred consecutively, starting with June 2021.

“The market is roaring along, with only half the seasonal slowdown we typically see from October to November,” said Nick Bailey, President, RE/MAX, LLC. “The small drop in prices is great news for buyers, and it could be an early sign of some balance coming back into the market.

“The lack of available inventory continues to be a challenge, but 2021 has been a very strong year for home sales. That says a lot about the resiliency of the housing market and the importance of homeownership in people’s lives. With work flexibility, low interest rates, generational factors and continued high demand, we’re heading into 2022 with plenty of reasons to be optimistic.”

November’s Median Sales Price across the report’s 51 metro areas dropped $10,000 below October’s $340,000, falling 2.9%. That was the largest month-to-month drop since January 2020, when the median price declined 3.4%. And while price drops are typical in January, they are unusual in November. Based on report averages for the five-year period from 2015-2019 (excluding 2020 because of pandemic impacts), the median November price rose an average of 0.9%.

Other comparisons of note for the month of November 2021 relative to trends from 2015-2019 include:

Despite declining month over month, November’s median home price was 11.9% higher than November 2020’s $295,000 and marks the 35th consecutive month that home prices have risen year over year.

The 1.2 Months Supply of Inventory in November dropped from October’s 1.4 and was only 0.1 of a month more than the report record of 1.1 set in March and matched in April, May and June.

Highlights and the local markets leading various metrics for November include: