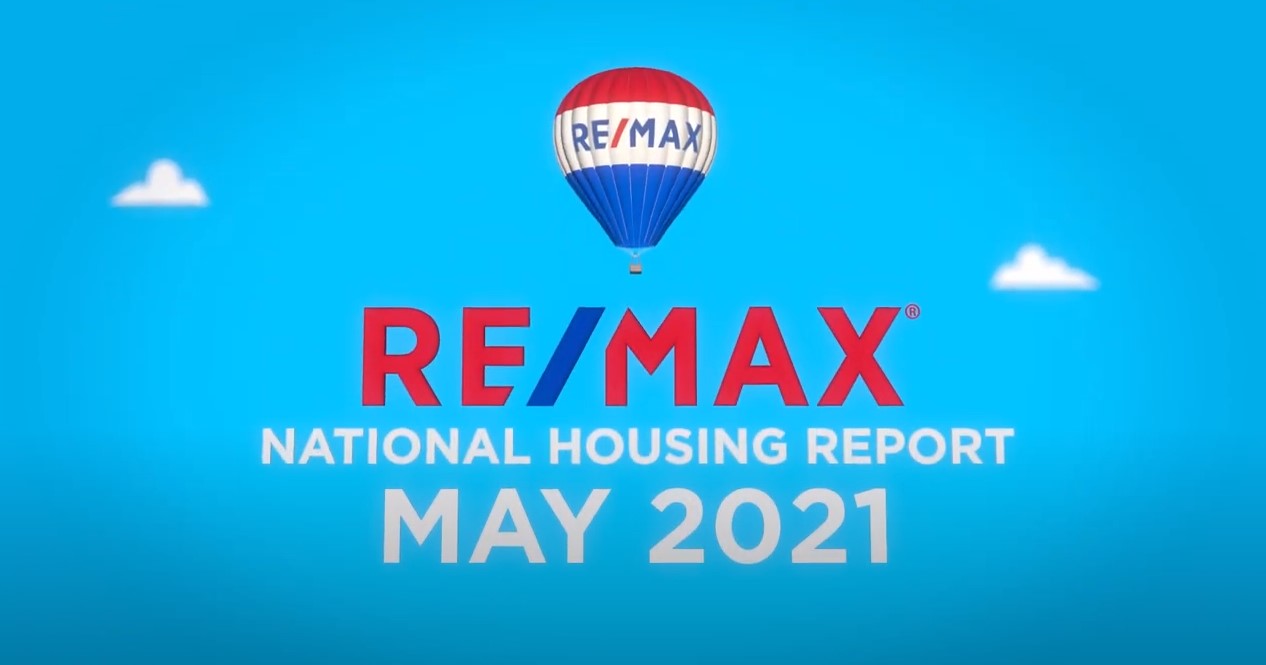 The typical May ramp-up in home sales didn’t happen last month, as sales dipped 0.2% from April and home prices were uncharacteristically flat in the report’s 53 metro areas.

Also defying seasonal trends was a 7.1% drop in listed homes at a time of year when active inventory is normally building for peak summer sales months. But two other metrics confirm that the frenzied sellers market marches on: Months Supply of Inventory dropped to 1.1 months and homes changed hands in a mere 28 days. Both are records in the 13-year history of the report.

“The first small step toward a more balanced market may have appeared in May, as home prices finally stabilized after a long run of sustained increases. At the same time, cooling sales defied typical April-May trends and report records were set for low inventory and fast turnaround times,” said Nick Bailey, President, RE/MAX, LLC.

With year-over-year comparisons heavily skewed by the pandemic, April-to-May averages for 2015-2019 show what is typical:

Bailey continued: “May had a little something for everyone – with buyers finally getting a break on prices, sellers benefiting from a lack of competitive inventory, and both sides served by speedier listing-to-contract periods. The market still tilts mainly toward sellers, but we could be seeing the first signs of a return to more balance after the hottest stretch of sales in years. Ultimately, that would be good for both buyers and sellers.”

May’s average Days on Market from listing to going under contract of 28 shaved four days off of April and represented a faster sale by 18 days compared to May 2020.

Highlights and the local markets leading various metrics for May include: 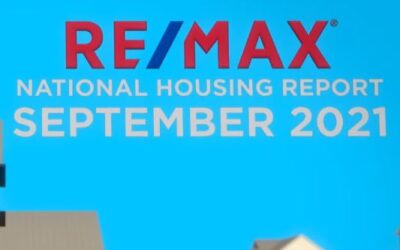