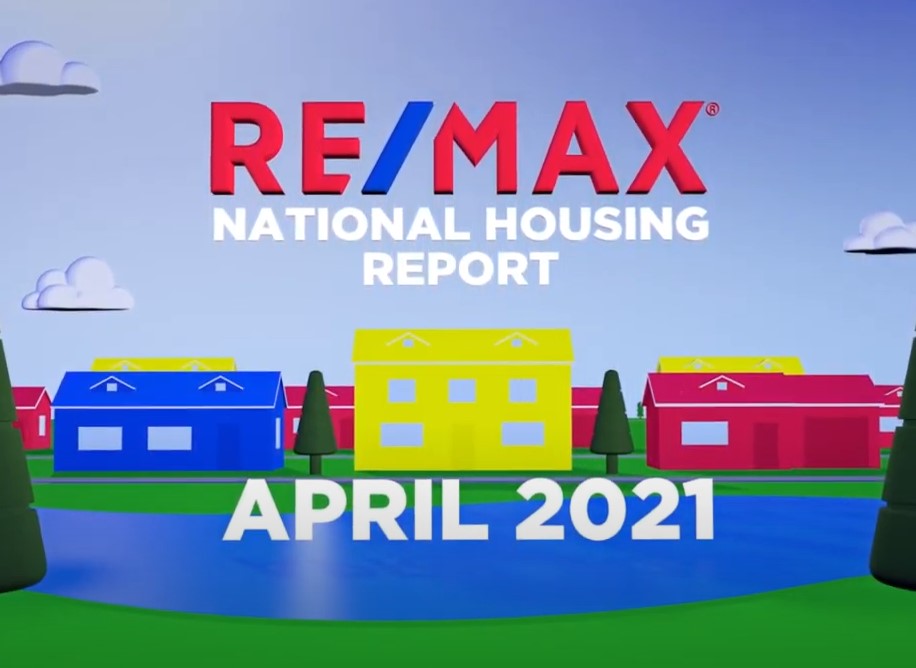 On average, April home sales took just 32 days from listing to going under contract, while the Median Sales Price rose to $320,000 – both new records in the 13-year history of the report. These stats, and other key indicators, including a report record April for sales, signal a potentially torrid market going into the traditional peak sales months of May through August.

April home sales in the report’s 53 metro areas were up 5.3% over March, slightly topping the five-year March-to-April average gain of 5.0% from 2015-2019. In contrast, home sales in 2020 dropped 13.7% from March to April as pandemic-related stay-at-home orders were in effect in many states.

Limited inventory remains a primary issue. However, with more homes coming onto the market in April, recent double-digit, month-to-month declines in active inventory dropped to just 2.4% from March to April. Still, year over year, inventory was down 42.2%. Additional context:

“Even with rising home prices, super-quick turnarounds, and fierce competition for available listings, April 2021 saw more home sales than any April in at least 13 years. That’s a clear reflection of overwhelming demand and the resilience of today’s buyers,” said Adam Contos, CEO of RE/MAX Holdings, Inc. “The 32 Days on Market average – a report record – is noteworthy, too. Many listings are being snapped up the day they go on sale – or within just a few days. That pace underscores the importance of an experienced professional who can guide you to smart decisions and quick action – on either side of the transaction.”

Although year-over-year comparisons are heavily distorted by the pandemic mitigation measures of 2020, highlights and the local markets leading various metrics for April include: