With the 2016 home-buying season just starting, April sales saw a 7.5% increase over March and a 3.2% rise over April last year, which nearly matches the average year-over-year sales increase of 4.3% so far in 2016. The Median Sales Price in April was $215,000, which was 5.4% higher than one year ago and 7.5% above the median price in March. The inventory of homes for sale remains very tight in many markets across the country, with the April inventory 15.2% lower than April 2015. At the rate of home sales in April, the national Months Supply of Inventory was 3.2, down from 3.7 in March.

The May 2016 Housing Report infograph can be found here.

← Prev: RE/MAX All-Pro Open House Showcase 5 Things to Know About Your Neighbors Before You Sell → 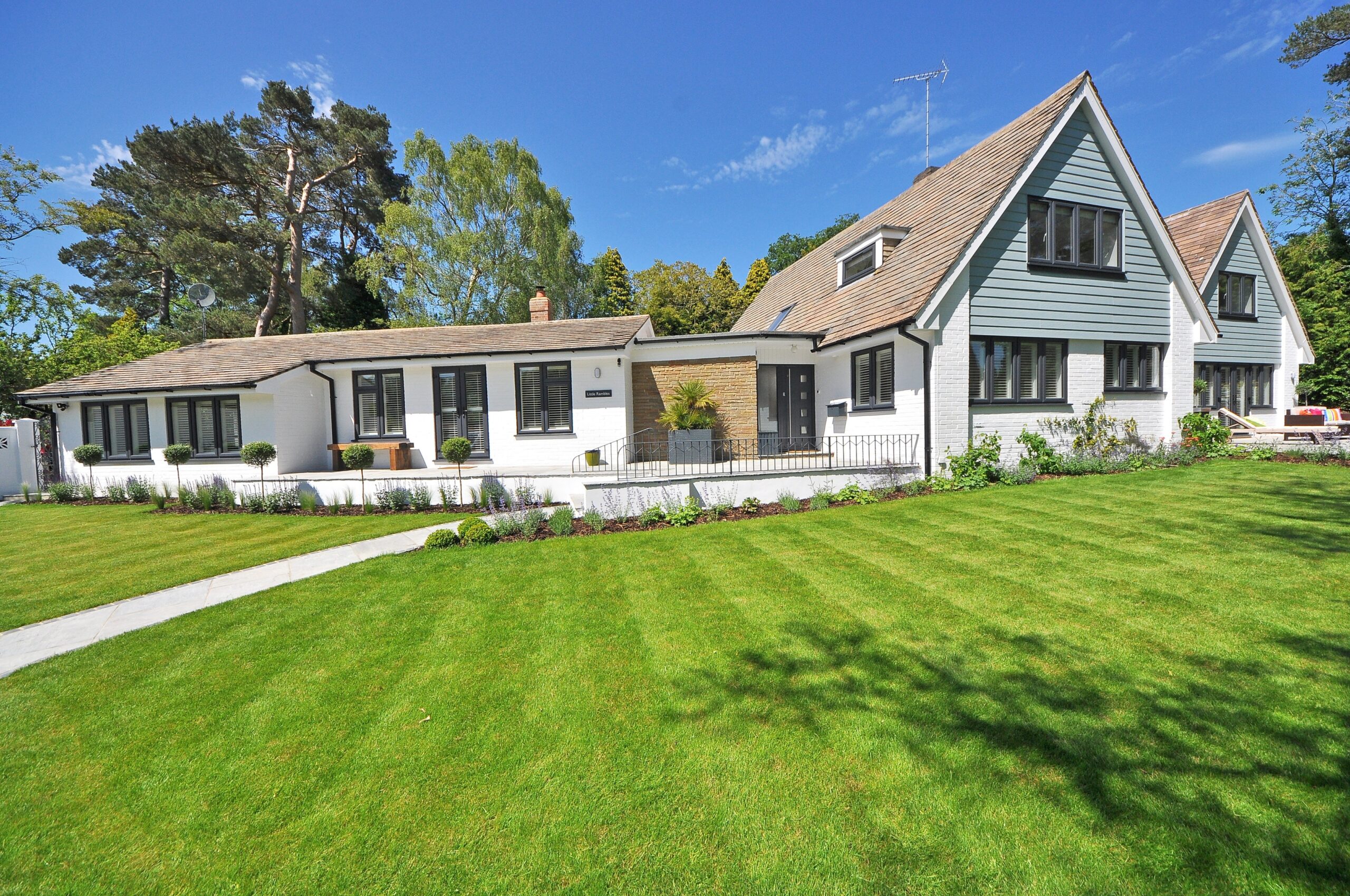 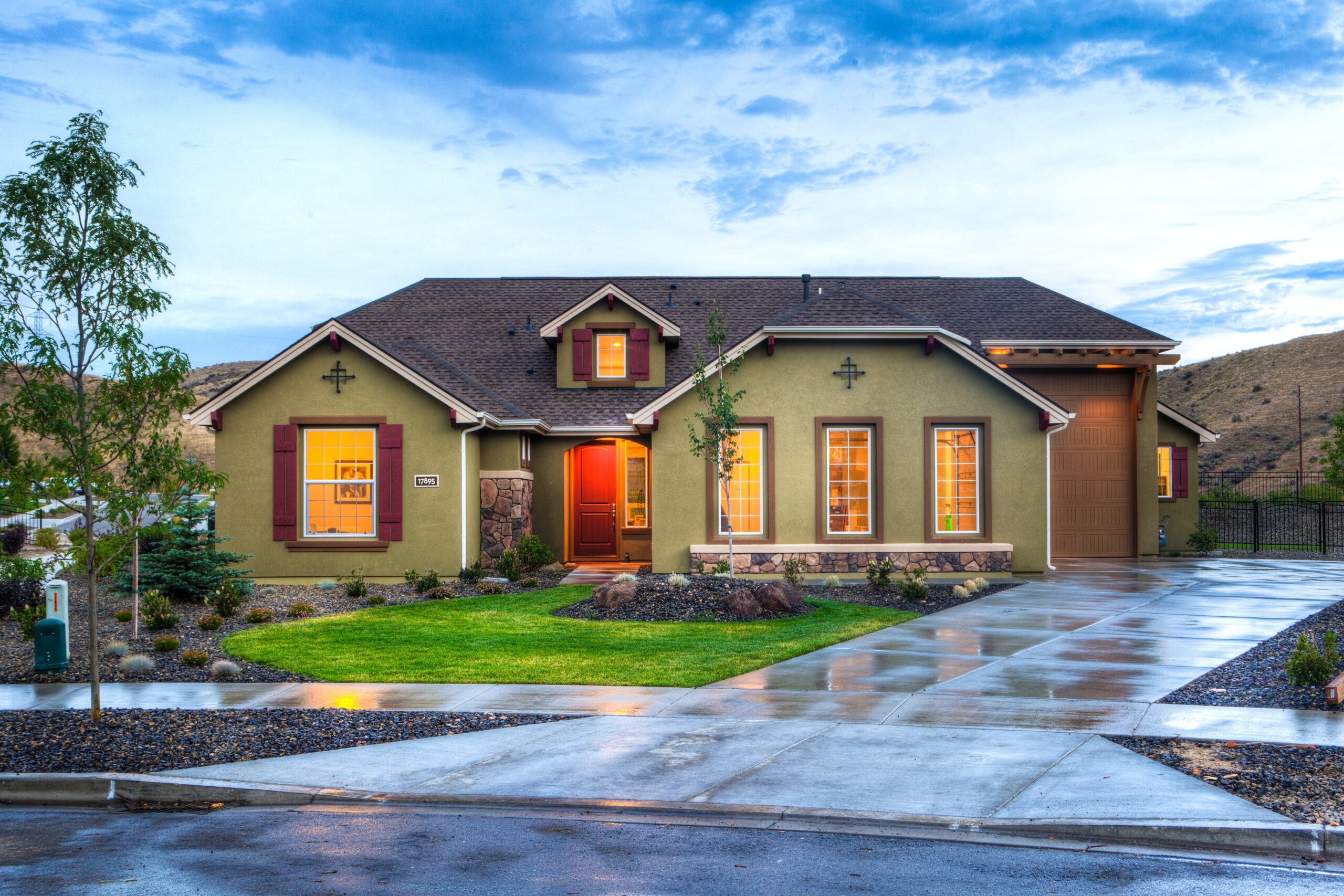