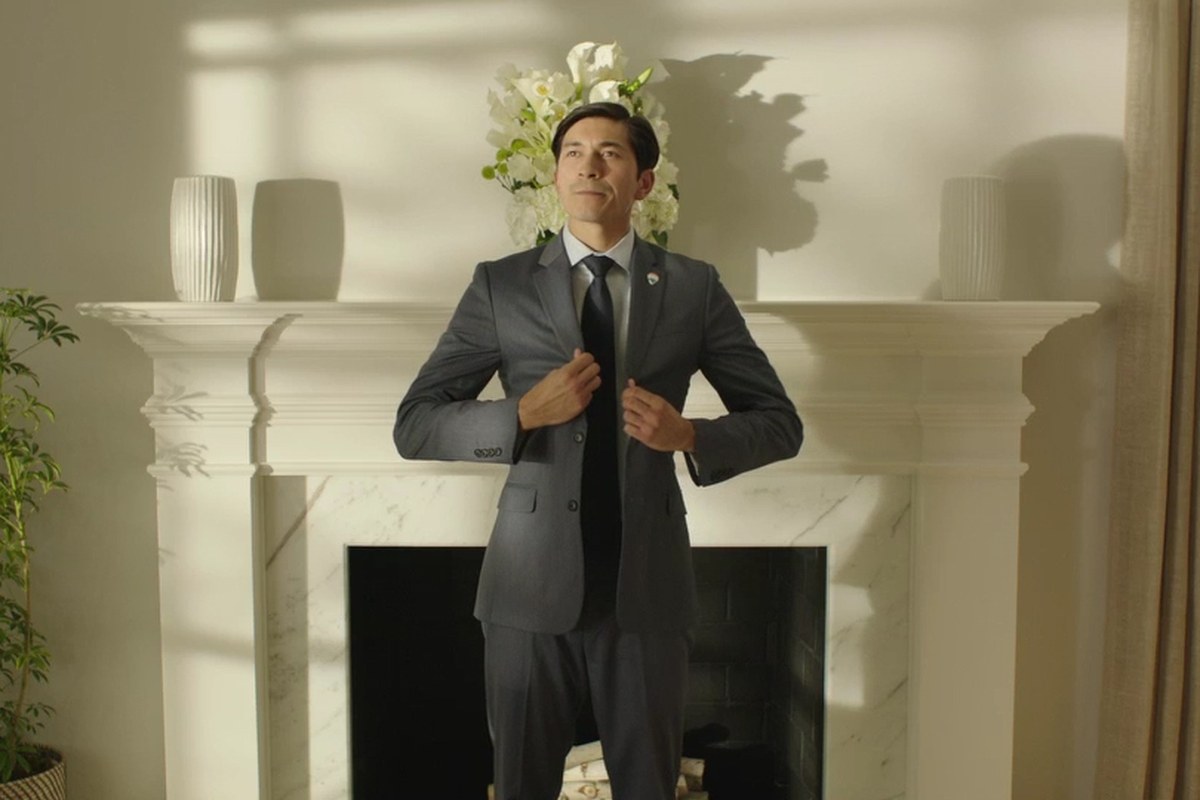 Today’s blog is written by Camp + King, the award-winning ad agency behind “The Sign of a RE/MAX Agent” campaign, launched in 2016. New ads in the campaign will begin airing this month.

1. When buying or selling a house, everyone has opinions and advice.

Yet NAR research on Home Buyer and Seller Generational Trends shows that younger buyers still want an agent to help them understand the process and negotiate better contract terms. Even in the internet-age, agents are still an essential part of the home-buying journey because they help separate knowledge from noise.

2. Every 30 seconds, a RE/MAX agent helps someone buy or sell a home.

3. A house doesn’t exist in a vacuum.

The city, the neighborhood, the school, the street – all factor into finding the perfect home. Luckily, RE/MAX agents go above and beyond to help you find your little corner of the world. One of the commercials in this year’s campaign tells the story of an agent who checks all the boxes and finds the perfect place for her clients.

4. Surround yourself with great people and expect great results.

Since the advertising campaign represents the best-of-the-best agents, we had to get a best-of-the-best director to shoot it: Roman Coppola. That’s right – the Academy Award-nominated screenwriter (for “Moonrise Kingdom,” which he co-wrote with none other than Wes Anderson) and co-creator of the Golden Globe-winning “Mozart in the Jungle.” Not only was he a pleasure to work with, his attention to detail and dedication rivaled a RE/MAX agent’s. 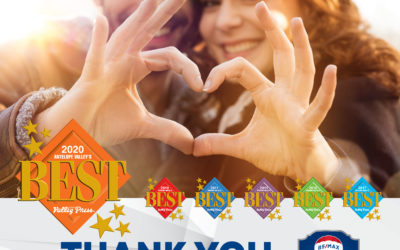 On behalf of all the REALTOR's at RE/MAX All-Pro would like to thank our community for once again voting us...