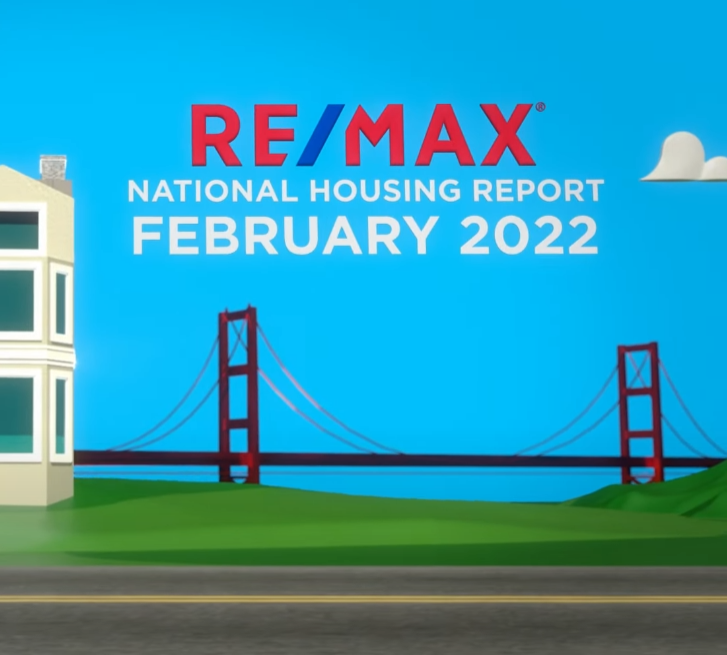 February home sales dipped nearly 1% from January, potentially setting the stage for what is typically the year’s biggest month-over-month ramp-up in sales as March typically is considered the start of the spring home-selling season. And while the number of homes on the market remained at record lows, February’s month-over-month decline in inventory of 6.8% was the smallest such decrease in five months.

At the same time, home prices across the report’s 51 metro areas started to move upward again after experiencing no such increase in January and four small monthly declines in the second half of 2021. February’s Median Sales Price of $345,000 – the highest in report history – was three percent higher than January’s and 17.3% above a year ago. Only three months in 2021 – March (4.5%), April (5.9%) and June (4.9%) – saw prices increase at a higher rate.

Despite declining 4.7% year-over-year, February’s slight month-over-month drop in sales of 0.9% was in sharp contrast to an average increase of 4.4% from January to February over the past five years (2017-2021). Currently underway, March home sales typically produce the largest monthly increase in closings each year. From 2015-2019, sales rose an average of 35% month over month from February to March, while the second-highest average month-over-month increase was just 14% from April to May.

Inventory declined 6.8% from January to February following double-digit declines the previous four months and was down 28.9% from February of 2021. Months Supply of Inventory dropped to 1.2, compared to 1.3 in January and 1.8 a year ago.

Homes spent an average of 35 days on the market in February – one more than January, but eight less than a year ago.

“With such high demand and low inventory, houses are flying off the shelves right now – even at prices that have reached new highs. Having more listings on the market would be good for everyone, but the stage is set for another active spring selling season,” said Nick Bailey, President and CEO. “Buyers, feeling pinched by inflation, are snapping up new listings and racing to take advantage of near historically low rates before they go up. It’s clear the dream of homeownership is still top of mind for many Americans.”

Highlights and the local markets leading various metrics for February include: