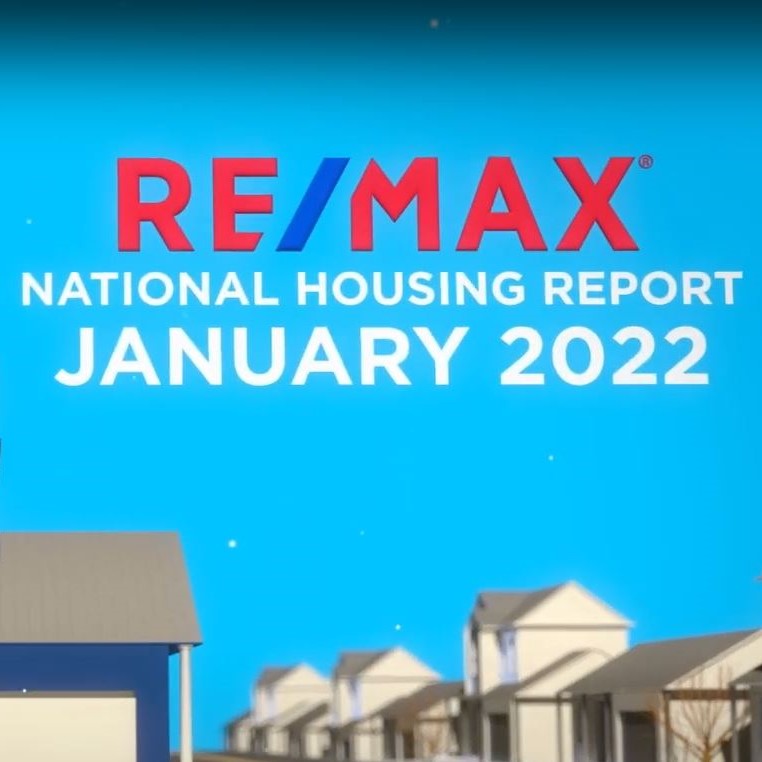 January home sales dropped 31.4% from December’s total – a decrease slightly more than the seasonal norm – as inventory shrank for the sixth consecutive month. Year over year, sales were down 5.3% from January 2021.

A December-to-January decline in home sales is typical and expected. In the past five years (2017-2021), the average drop in home sales between the two months was 28.0%.

Across the 51 metro areas in the report, the Median Sales Price remained steady as January was the second month in a row of little-to-no month-over-month price increase. January’s Median Sales Price equaled December’s $335,000, which was only $5,000 below the report’s all-time high of $340,000 set in October 2021. However, year-over year price increases remain steep as January’s price was 15.9% higher than a year ago.

Inventory remains historically low. November, December and January have each reset the mark for lowest inventory (in terms of units) in the last five years. Similarly, January’s 1.2 Months Supply of Inventory matched the low reached in May 2021. There were 1.9 months supply of inventory a year ago.

“Sellers continue to enjoy favorable conditions, but with January activity slowing a bit ahead of the peak spring selling season, the consistent run-up in prices has tapered off as well,” said Nick Bailey, President and CEO, RE/MAX, LLC. “Mortgage rates are beginning to tick up, which might actually accelerate sales as buyers and sellers rush to beat any further increases. The price stabilization of the past few months is helping counter affordability issues, and we anticipate an active spring selling season driven by continued buyer demand.”

Homes spent an average of 34 days on the market in January – two more than December, but seven less than a year ago.

Highlights and the local markets leading various metrics for January include: