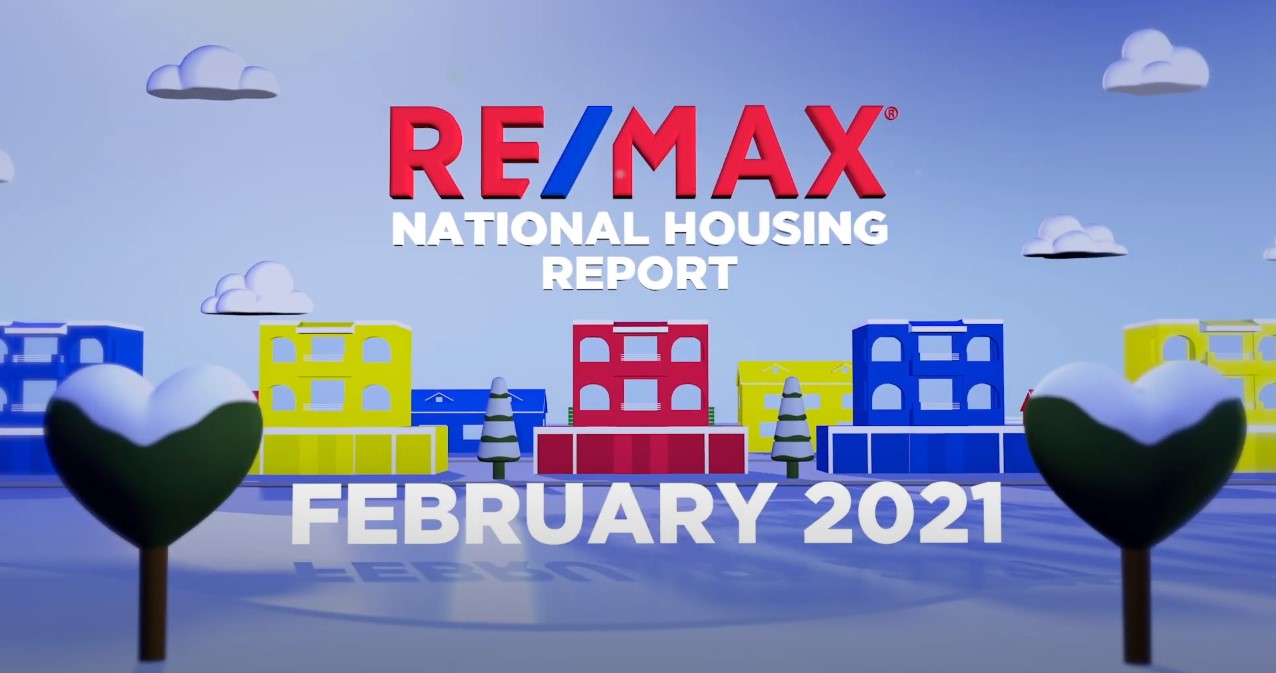 The median home price reached $291,000 in February – the highest in the 13-year history of the report – while sales set a new high for the month and inventory continued to drop to record lows.

The record February home sales were up 5.7% year over year, but the increase over January was flat at 0.3%. The February-over-January average for the previous five years has been 5.4% in the ramp-up toward the seasonally higher sales of spring.

At the same time, February’s Months Supply of Inventory was down 11.9% from January’s and 42% year-over-year, as buyers continued to close on properties in greater numbers than sellers opted to list their homes. Inventory has declined month over month for 20 of the past 21 months.

“The shrinking inventory continued to fuel ongoing bidding wars, and our agents report some homes selling for well above listing price,” said Adam Contos, CEO of RE/MAX Holdings, Inc. “It’s a complicated, competitive market, with buyers having to act quickly and aggressively to get the home they want. Conditions seem to be keeping some potential sellers on the sidelines, but that could change if or when they see more move-up options on the market. With seasonality, still-low interest rates, and gains in new construction, we hope to see some relief in supply during the coming months. The expertise of a full-time, experienced real estate professional who can guide homebuyers and sellers through any environment has never been more valuable.”

Amplifying the dearth of inventory, Months Supply of Inventory dropped to 1.6, which was lower than any previous month in report history and down from 3.4 in February 2020. Days on Market set a February record of 42 as homes sold on average 18 days faster than last February.

In all, five report records for February were rewritten: most home sales, highest price, lowest inventory, fewest Days on Market and fewest Months Supply of Inventory.

Highlights and the local markets leading various metrics for February 2021 include: