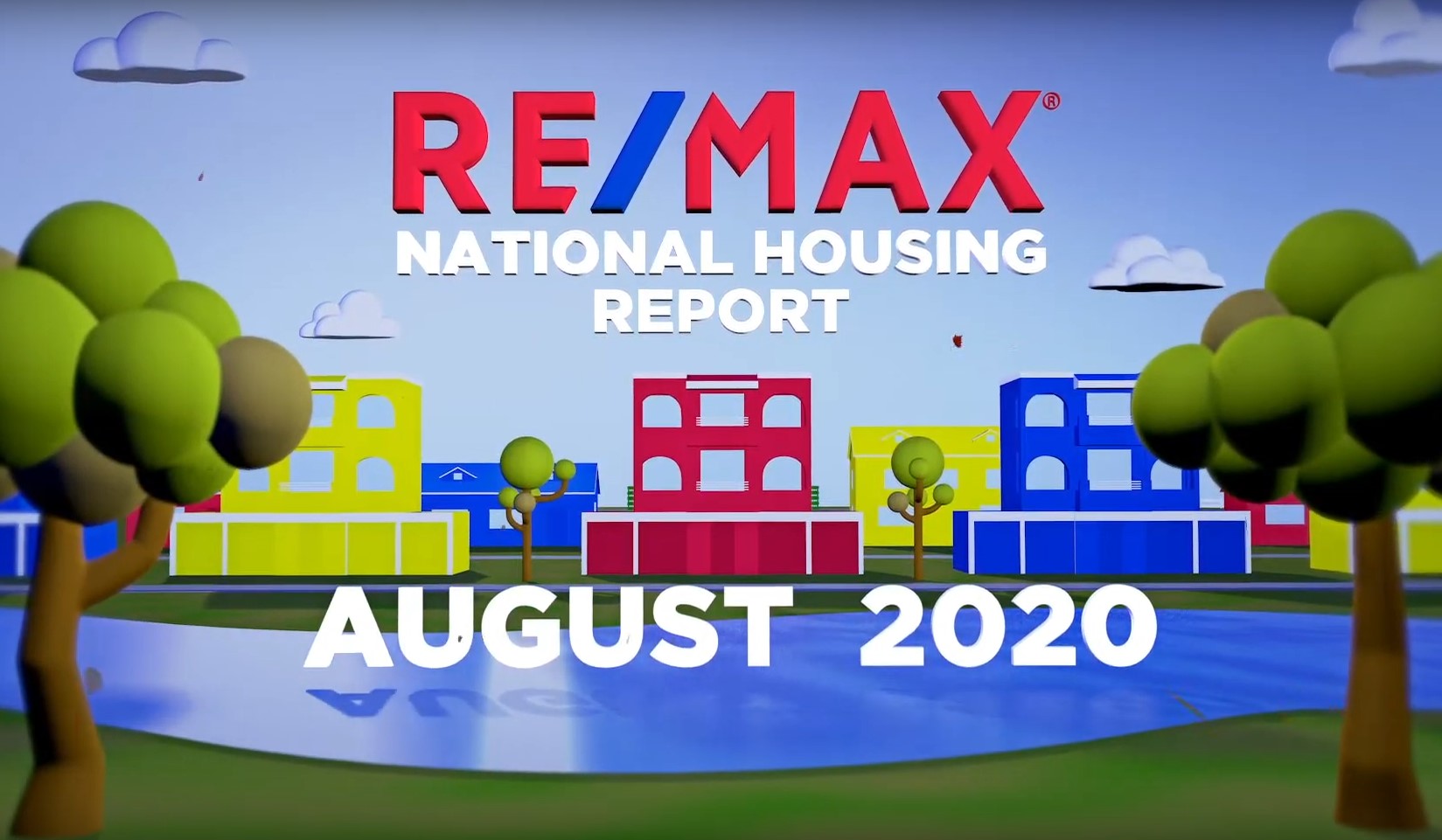 August home sales, continuing a torrid summer, were the highlight of the month. Year over year, home sales rose 4.3% and marked the third-highest total in the report’s 13-year history covering 53 metro markets. July 2020 holds the report record for most home sales, followed by June 2017. Year to date, 2020 home sales trail 2019’s by only 3% after being 9% lower through May.

“The demand for houses is easily eclipsing the available inventory in metro areas across the country. Buyers are moving forward in record numbers, unfazed by inventory challenges and consistently higher prices,” said Adam Contos, CEO of RE/MAX Holdings, Inc. “Homeowners in a position to sell are seizing the opportunity – and benefiting from the one-two combination of enthusiastic, competitive buyers and significantly quicker turnaround times. In many respects, the current environment presents advantages on both sides of the equation.”

While sales climbed, the number of homes on the market in August plunged 29.6% year-over-year – to an all-time report low. And in a related metric, the 1.7 Months of Inventory tied July for the lowest in report history.

This high-demand, low-supply dynamic drove the Median Sales Price to $290,000, topping the previous report record of $285,000 set just one month ago in July. Prices rose 11.5% from August 2019, the highest year-over-year increase in more than six years.

On average, homes spent a mere 41 Days on Market – tying July 2018 for the shortest time in report history. Fourteen markets reported 30 days or less from listing to contract signing. Compare that to August 2019, when average Days on Market totaled 45. 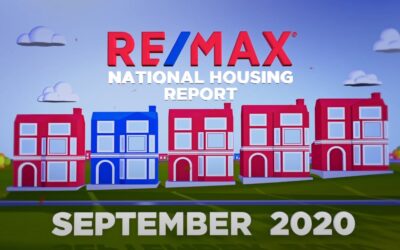 The streak of record-shattering home sales stretched to three months in September, as closings rose 21.1% from a year...