DENVER – July home sales bounced back after a sluggish June by increasing 2.4% year over year, according to the RE/MAX National Housing Report. This was enough to end nine months of year-over-year inventory growth as the number of homes for sale declined 1.4%.

“July sales snapped back after a tepid June, as attractive low interest rates appear to have brought more buyers into the mix,” said RE/MAX CEO Adam Contos. “The housing market has been a bit uneven since the early spring, with each encouraging month seemingly followed by one with lukewarm results. It’s possible the housing market has finally shaken some mud off its boots and can maintain its momentum for the back half of the year. If the broader macro environment hangs on, we could see a potentially strong finish to 2019.”

July’s Median Sales Price of $273,000 – while down slightly from June’s all-time report record high – was 9.2% higher than July of 2018. It marked the seventh consecutive month of year-over-year price growth. Home prices have risen, year over year, in 88 of the last 90 months dating back to February 2012. Said Contos, “Although lower interest rates help affordability, we have now seen two straight months of accelerating price increases. If the trend continues, it’s not an encouraging development for buyers.”

Days on Market – Average of 53 metro areas
The average Days on Market for homes sold in July 2019 was 43, equivalent to the average in June 2019, and up two days from the July 2018 average. The metro areas with the lowest Days on Market were Omaha, NE at 21, Manchester, NH at 24, and Cincinnati, OH at 26. The highest Days on Market averages were in Augusta, ME at 87, Miami, FL at 82, and Hartford, CT at 72. Days on Market is the number of days between when a home is first listed in an MLS and a sales contract is signed.

← Prev: 3 Things to Consider Before Registering Your Home on a Short-Term Rental Site From ‘Smart House’ to Smart Homes: How Today’s Tech Compares to the Iconic Disney Movie → 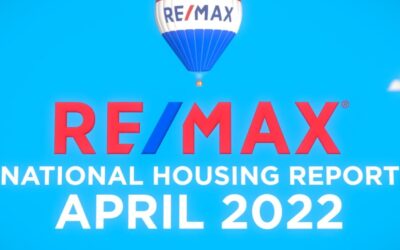