DENVER – Typically the strongest month for home sales, June saw closings decline 4.7% from May and 7.8% from June 2018, according to the RE/MAX National Housing Report. Going in the opposite direction, June’s Median Sales Price of $276,000 was an all-time high in the 10-year history of the report.

June has recorded the most sales each of the last five years (July led 2013 sales). This is only the second June in report history to have fewer sales than May. With sales slowing, June inventory increased 1.3% over June 2018, marking the first year-over-year rise in June inventory in the report’s history. Moreover, inventory grew for the ninth consecutive month, and the report’s 54 metro areas had the most units for sale since August 2016.

“Record prices appear to have kept June sales figures from topping a strong May,” said RE/MAX CEO Adam Contos. “Nevertheless, there are indications, including the return of very favorable mortgage rates, that the pace could pick up in July. Several encouraging longer-term trends—ongoing demand, improving inventory levels, low interest rates—are helping the market make incremental progress on multiple fronts. But supply remains a concern, so we need more homes to be built.”

Starting in 2013, June has also produced the highest Median Sales Price of each year. June’s record $276,000 was 6.7% higher than the $259,000 recorded in June 2018.  June’s price increase accelerated compared to the prior three months, each of which had a year-over-price increase of less than 3.5%. Contos continued, “The jump in sales price after months of moderation is worth watching for its impact on affordability.”

← Prev: Millennial Homebuyers Want a Yard of Their (Pet’s) Dreams – Here’s How Sellers Can Appeal to Furry Friends 3 Things to Consider Before Registering Your Home on a Short-Term Rental Site → 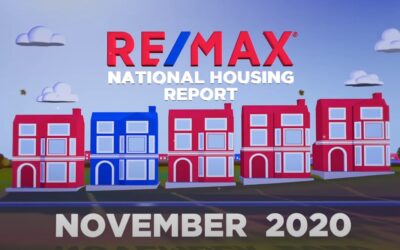 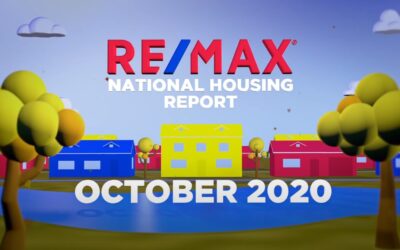 For the first time since 2009, homes sold faster in October than the preceding summer peak season, according to the...